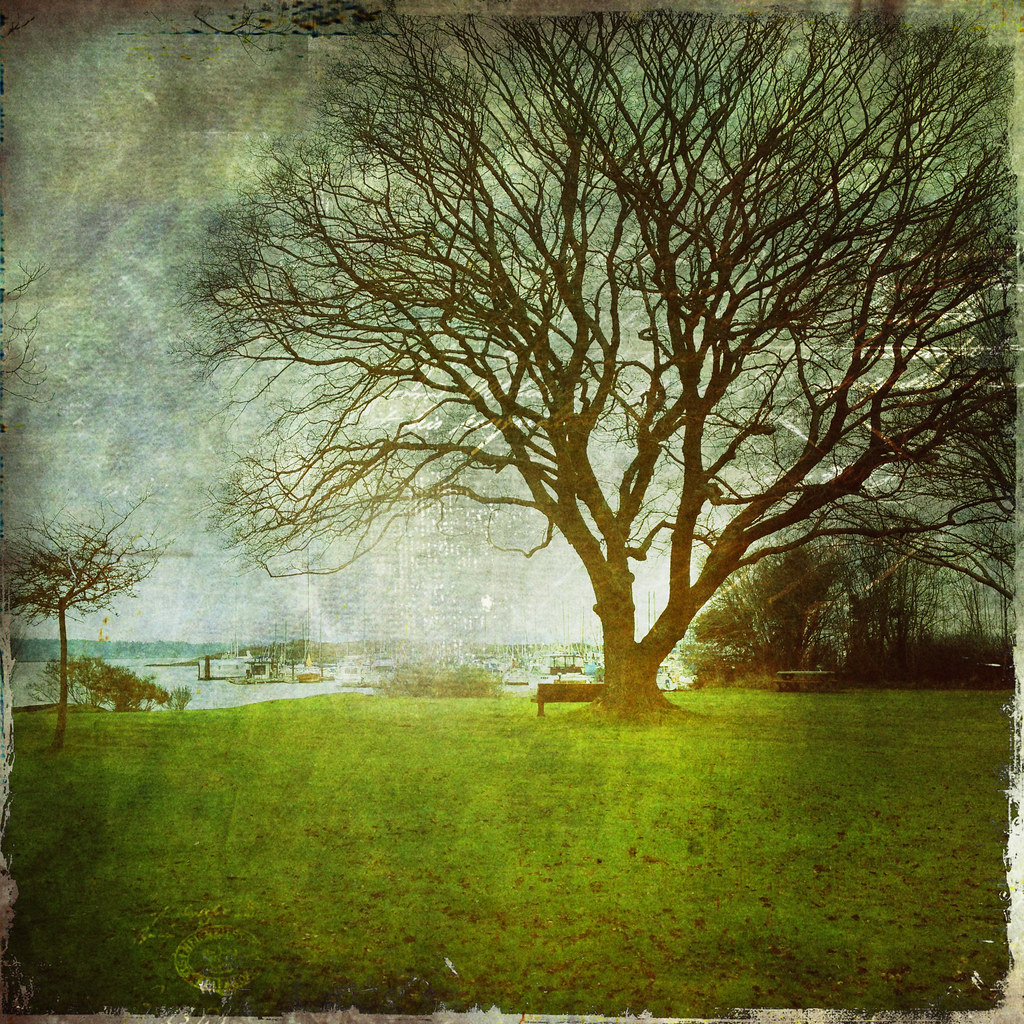 A Tree Grows And Poetry

Because his dad got caught with gold, but the robber walked away

And landed down near Portsea but the place they couldn’t stand.

When everyone got sick and they had no food to eat

The government, the guy up top realised that things were bleak

I’m sending you south further down, will be called the apple isle

But Johnny was adventurous and set of once again

Across the strait and landed then right in Hobsons Bay

They settled on the Yarra ‘twas the village for a spot!

He built a pub for drinking in and wrote news and what not,

When Melbourne town was   running well just like the Yarra River

Well John he joined the parliament his speeches made them quiver

then John said mate that’s funny because I was already in it! ‘

So Batman went to Faulkner’s pup and ordered up an ale,

And John packed up his suit case and moved to Pascoe Vale,

And then when John the Honourable passed on to his reward

All Melbourne stopped to thank him and gave him such accord

And so today my friends, I give you my notable Australian

So if you like where Melbourne is you may thank me as well!

But if you think its to far south then you can!   keep it to your self.!

MY SHORT ROMANCE WITH SIR FRANCIS

When I was but small, well I still am you see!

But that be no mind, I was young, that I mean,

At school here my teacher, the good english taught,

And reveled in tales about Devon n' whatnot.

Well one of the stories she taught was about

We learnt that he lived for, and died out at sea,

And then he was buried, interred with fish -eh!

We learnt, Drakes in his hammock awating the call

For England to call him, back home to the toil,

To fight off the Dons, just strike on me drum!

I learnt on that day, I believe it its true,

That Francis lies sleeping in hammock, you see,

For I learnt a long poem by Newbolt the writer,

So I raced home to mum, my heart all a flutter!

I told her of what I had heard on that day

And I waited, to hear the words she would say,

For our old family Bible it bore the name Drake

And I asked mum is “Frances and Uncle or what?”

I was so disappointed, when mother replied

That he was not related, no not one on her side,

But I thought if your name was Drake ,Smith or Jones

That you had to be rellies or at least a cuz-own.

But ,Yes ,she said, way back he could be a rellie,

My love was renewed with a sailor from Blighty,

Asleep in his hammock, beneath the blue sea.

I wanted to call him, to wake him and see

So I practiced me drumming and hoped he would hear,

But alas that he didnt, he didnt come near!

Well I guess there were somethings that didnt add up!

I was not in Devon, and it wasnt Drakes Drum!

I lived in a house in sunny Drakeville, Australia,

And the drum was a toy one belonged to my brother!

So if Drakes in his hammock right there he can stay!

When I banged on my drum he didnt come, Nay!

I guess he was water logged, to wet to reply,

His uniform soggy, so there he can lie!

But I did learn the poem as written by Henry,

And I drempt of a cousin Sir Frances of Devon

In a uniform smart and his hat on the slant,

And I stood next to him, when by Queen he was dubbed!

Ah the dreams of my childhood they don't fade away,

They are vivid as ever, but this I wll say,

I now trace my family and the truth I know all off!

My Drakes they were Irish and sailed here on the “Flora”

cause I learnt in school a po-em about a bloke named Drake.

They said that he was sleepin down on the ocean floor

a layin in a hammok he'd be soggy now what's more

he said he would return if needed so that is what I done!

for days and weeks I banged it but no one understood

and then one day it wasn't there, as I knew it would!

me brufer wasn't happy and neither was me mum

cause she had burnt me favrit toy and me brufers drum!

a great huge drum that goes BANG BANG each and every day.

just for fun to enter a competition which I won.